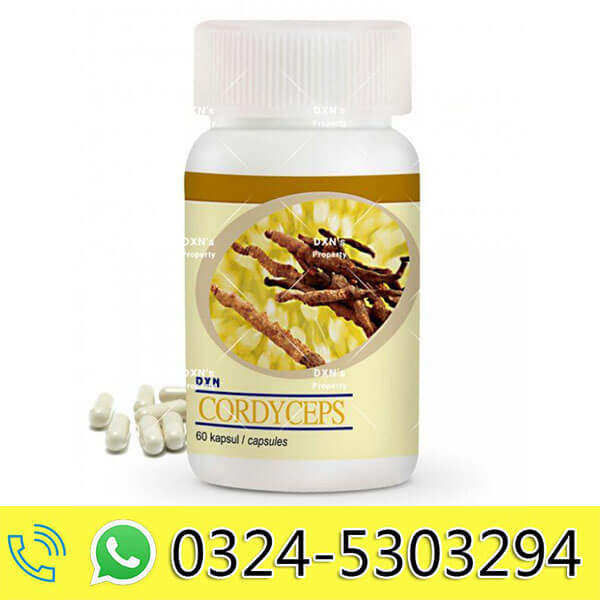 DXN Cordyceps Price in Pakistan - It is formulated from a precious mushroom known as Cordyceps sinensis. Found naturally in the highlands of China, Tibet and Nepal.

Commonly known as “dong chong xia cao” (summer-plant, winter-worm) in Chinese, cordyceps has been used as a tonic food in China and Tibet and has been used as a food supplement and tonic beverage among the rich because of its short supply due to over harvesting. It is also an ingredient in soups and other foods used traditionally in Chinese medicine for thousands of years helping debilitated patients recover from illness.

Although written record of Cordyceps sinensis use appeared in Traditional Chinese Medicine centuries ago, it wasn’t really noticed in the West until recently. The last two decades have seen a great increase in research on cordyceps as a medicinal mushroom.

There are many reported cordyceps health benefits. Some of these include:

Sterols – Alcohols of the steroid group. Believed to lower cholesterol, reduce the risk of heart disease, and possibly have some anti-tumor properties.

Polysaccharides – Complex carbohydrates made up of chains of sugars. Known to stabilize blood pressure, have an effect on free radicals, and stimulate the immune system.

Nucleosides – Organic molecules that are the converted into building blocks of the genetic material DNA and RNA. Nucleoside drugs are sometimes used to treat cancer.

One of the most useful things thatCordyceps sinensis appears to do is the simple act of oxygenation. The fungus dilates the airways in the lungs, resulting in more oxygen to the blood. Thus more oxygen reaches every cell of the body, resulting in better cell function and greater energy levels.

The fungus became popular in 1993 when two female Chinese athletes, who admitted using cordyceps supplements, beat the world records in the track and field competition at the Stuttgart World Championships for the 1,500-, 3,000-, and 10,000-meter runs. The women were drug tested for any banned substances such as steroids and were negative. Their coach attributed the performance to the cordyceps supplementation.

Cordyceps may stimulate the immune system and improve serum gamma globulin levels in hepatitis B patients. Currently, there is insufficient evidence to recommend for or against the use of cordyceps for chronic hepatitis B. However, the results are promising. Additional study of cordyceps and current hepatitis treatments is needed.

Cordyceps may lower total cholesterol and triglyceride levels, although these changes may not be permanent or long lasting. Longer studies with follow up are needed to determine the long-term effects of cordyceps on hyperlipidemia.

Cordyceps may improve various symptoms related to aging. However, higher quality studies testing specific symptoms of aging are needed before the effects of cordyceps can be described. Currently, there is insufficient evidence to recommend for or against the use of cordyceps for anti-aging.

Cordyceps may reduce some asthma symptoms. Additional studies are needed to make a firm recommendation.

There is insufficient evidence from controlled clinical trials to recommend for or against the use of cordyceps for bronchitis. Most studies using cordyceps have found improved symptoms with cordyceps more than the control drugs. Although results are promising, more studies should be performed before a firm recommendation can be made.

There is insufficient evidence to recommend for or against the use of cordyceps as a chemoprotective agent in aminoglycoside toxicity. However, the results are promising.

In 1993, two female Chinese athletes, who admitted using cordyceps supplements, beat the world records in the track and field competition at the Stuttgart World Championships for the 1,500-, 3,000-, and 10,000-meter runs. However, there is insufficient evidence from conflicting controlled clinical trials to recommend for or against the use of cordyceps for improving exercise performance. More studies are needed in this area.

Two studies using combination herbal treatments that included cordyceps indicate that these combinations suppressed the immune system in kidney transplant and lupus nephritis patients. However, as these treatments used combination products, the effect of cordyceps cannot be defined. More studies with cordyceps as a monotherapy are needed.

Diabetes.
Cordyceps may benefit people at risk of diabetes. Researchers from University of Macau, China, isolated a
polysaccharide of molecular weight approximately 210kDa was isolated from cultured Cordyceps mycelia. This isolated polysaccharides, CSP-1, has a strong antioxidant activity and a hypoglycemic effect on normal and alloxan-diabetic mice and streptozotocin (STZ)-diabetic rats. When administered at a dose of higher than 200mg/kg body wt. daily for 7 days, CSP-1 produced a significant drop in blood glucose level in both STZ-induced diabetic rats and alloxan-induced diabetic mice.

Anti-oxidative Activities
Cordyceps has antioxidant activities. Researchers from Chia Nan University of Pharmacy and Science,
Taiwan, demonstrated the protective effects of cultured Cordyceps militaris and natural Cordyceps sinensis against oxidative damage of biomolecules in a vitro study. They both have free radical scavenging abilities.

Cancer
Cordyceps may offer benefits to those suffered from certain cancers. The aqueous extract of Cordyceps sinensis (Cs), one of the traditional Chinese medicines, has been demonstrated to benefit a wide range of disorders in either animal or test-tube studies. Here are some most recent animal or in vitro studies suggesting its benefits in cancers.

Korean researchers reported cytotoxic effects of cultivated fruiting bodies of Cordyceps militaris extracts against the proliferation of the human premyelocytic leukemia cell HL-60 via the activation of caspase-3.

Researchers from Nanjing University shouls that a polysaccharide extracted from a cultivated Cordyceps sinensis fungus significantly enhanced superoxide dismutase activity of liver, brain and serum as well as glutathione peroxidase activity of liver and brain in tumor-bearing mice. It also inhibited H22 tumor growth in the mice.

A rat study has shown that a Cordyceps sinensis mycelium extract protected mice from group A streptococcal infection. It increased IL-12 and IFN-gamma expression and macrophage phagocytic activities.

Heart and Circulation Issues
Cordyceps may offer benefits of cardiovascular protection. Extracts of the fruiting bodies of cultured Cordyceps sinensis has been shown to exert beneficial effects on the formation of the atherosclerotic lesion induced by oxidative stress with few side effects in a study of mice. In the study, researchers fed mice with an atherogenic diet and treated with the extracts for 12 weeks. Mice fed the atherogenic diet showed marked increases in serum lipid and lipid peroxide levels and also aortic cholesterol levels, particularly cholesteryl ester level, a major lipid constituent in atherosclerotic lesions. According to the authors, the extracts significantly suppressed the increased serum lipid peroxide level but not other lipid levels in a dose-dependent manner. WECS also suppressed the increased aortic cholesteryl ester level in a dose-dependent manner.

Researchers isolated a macromolecule from Cordyceps sinensis and they found this molecule has blood pressure lowering and vaso-relaxing effects. The researchers explained that the vasorelaxation was mediated by the endothelium possibly by stimulating the release of the nitric oxide and endothelium-derived hyperpolarizing factor.

OTHER
Cordyceps may also have beneficial effects on kidneys, but, more studies are needed to understand the mechanism. CLINICAL STUDIES ARE NEEDED TO SUPPORT THESE CORDYCEPS BENEFITS.

DISCLAIMER: These uses have been tested in humans or animals. Safety and effectiveness have not always been proven. Some of these conditions are potentially serious and should be evaluated by a qualified healthcare provider.

We Have The Following Payment Methods Through Which You Can Make A Payment:

Answer: Pre-payment Is 100% Safe And Easy. However, Cod Mart Also Offers You The Possibility To Pay Through Cash On Delivery (Cod). With Cod, You Can Pay In Cash To The Delivery Agent Upon Receipt Of Your Order. 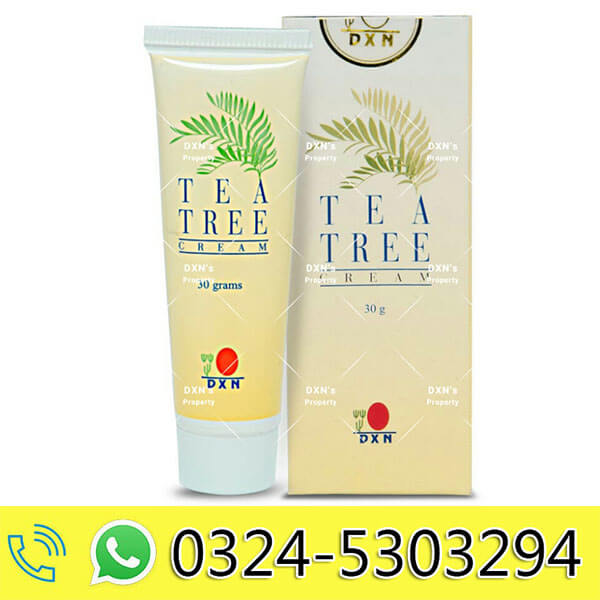 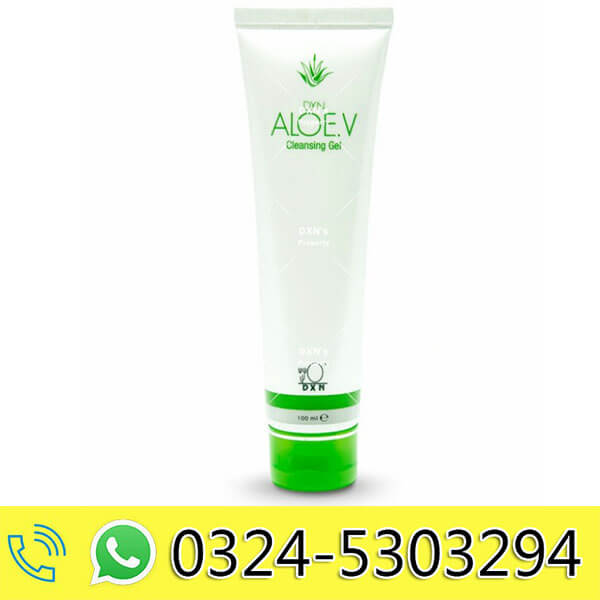 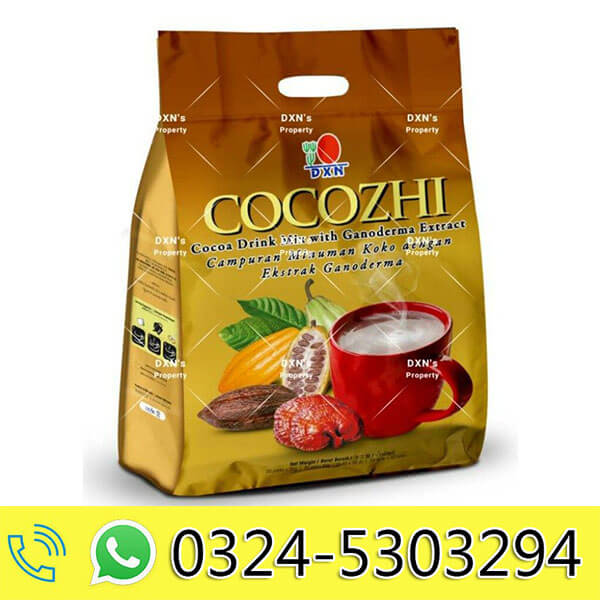 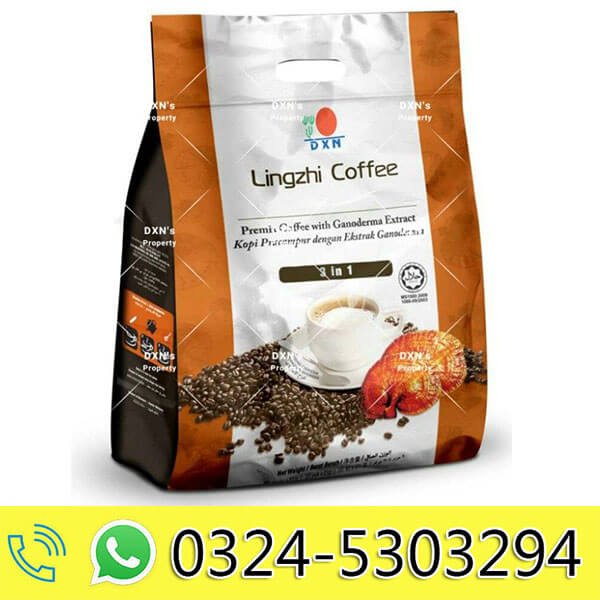 DXN Lingzhi Coffee 3 in 1 in Pakistan 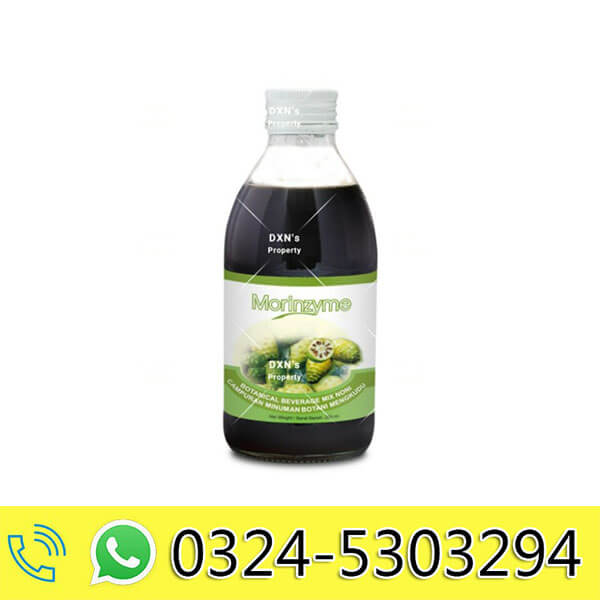